We would like to thank Milo for the award his mom made for his kitty friends.


Milo's friend Brownie the hamster was pleased Milo doesn't think of him as food, but a kitty award wouldn't be appropriate for a hamster. So Milo's mom got to thinking, and then she made a special award just for Brownie and another for his woofie friends. Wasn't that sweet of her?

So this award is for Buddy, Merci & Samaritan 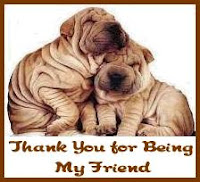 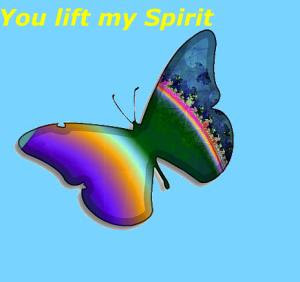 Tesla gave us this lovely award "fur always keepin everyone up to date on goings on- an bein real good peepolls." Thanks for taking notice, Tesla. We work overtime trying to become real good peepolls. Some days we succeed. (We won't talk about the other days.)

We worked for hours on this post last night because parts of it kept disappearing. We set it for auto-post this morning and although it posted, even more of it is missing, the most important part of this section - the 5 we are passing this award on to and why.

As many of you already know, Roscoe passed on to the bridge Tuesday. We have enjoyed the adventures of Opus & Roscoe. They have been an integral part of Sassy's CCSI from the onset. We will miss him! And so, in memory of Roscoe, we would like to pass this on to his brother Opus and some of his closest friends.

And now for the really important news. (Anything that pertains to animal health and welfare is important.) We've been receiving information for several months now that there has been a change in the Nutro Pet Food recipe and the new ingredients have been making animals ill. Some have purportedly died. Is this true? Read the information on these 3 links (or run your own Google search) and decide for yourself whether you want your human feeding it to you.