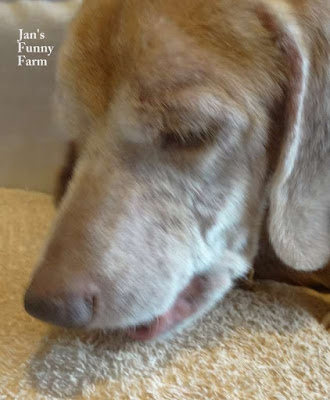 BUDDY:  Hey, Taylor, did you hear the joke about the two morons? 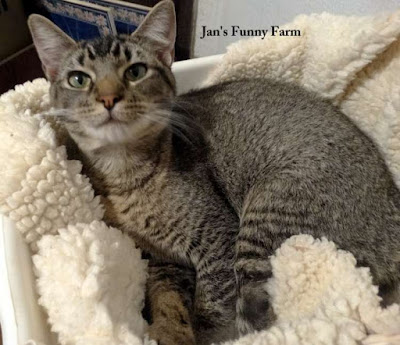 TAYLOR:  No.  Finish your biscuit and then you can tell me.

BUDDY:  Okay, I'm done.  There were these two morons standing on the edge of a cliff.with their arms outstretched.

TAYLOR:  Are they morons because they're standing on the edge of a cliff?

BUDDY:  Partly.  One had budgies lined up on his arms.  The other had a line of parrots. They both leaped off  the cliff and fell to the ground.

TAYLOR:  Ouch!  That must have hurt.

BUDDY:  Yes, and they both ended up in intensive care at the hospital.

TAYLOR:  What about the birds?

TAYLOR:  What happened to the birds?  Did they fly away?

BUDDY:  Maybe.  Or perhaps they were being treated at a birdhouse clinic.  Can I finish the joke, please?

TAYLOR:  I don't think much of the joke.

BUDDY:  I don't think much of it either.

TAYLOR:  Then why did you tell it?

BUDDY:  Because it's the only one I could remember.