A Lot of Mischief 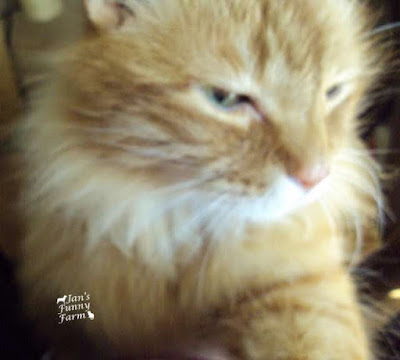 RUSTY:   I don't recognize these.  I hope they aren't the new curtain ties.  They'll clash with the curtains. 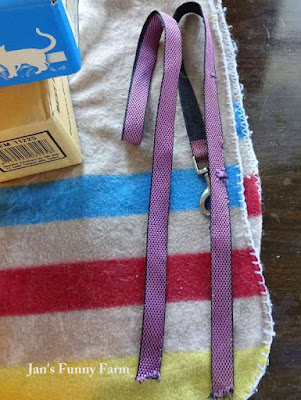 MERCI:  They are not a them; they're an it - singular.  Or at least they used to be an it before a certain someone chewed it and turned it into a them.

BUDDY:  You're not making any sense, Merci.  How can a them be an it? 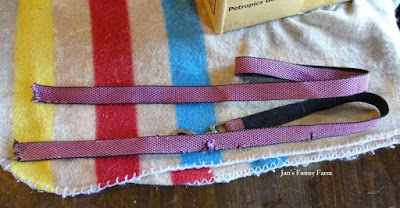 MARCUS:  Hey, I did no such thing!  Why do you all keep blaming me for everything that happens?

BUDDY:  Because you're generally responsible.  In this case, I was standing there watching you do it so I can testify to your guilt.

MERCI:  You watched him do it?  Why didn't you stop him?

BUDDY:  A guy has to get into some mischief or other guys will think he's a goody two shoes ... er, paws.

MARCUS:  Thank you, Buddy.  I think.  When am I supposed to have committed this mischief?

MERCI:  On Monday, the 7th.  You hid behind Jan while she spoke with the water guys after we returned from our morning walk and you deliberately chewed my leash in half.  She didn't notice until we reached the front door and she was holding three leashes but I was standing at the top of the steps.

MARCUS:  The 7th?  I can't remember what I was doing almost two weeks ago.  I've accomplished a lot of mischief ... I mean, a lot has happened since then.

RUSTY:  You can say that again!

MARCUS:  Why, didn't you hear me the first time?

RUSTY:  Of course I heard you.  I was just agreeing with you.  You certainly have accomplished a lot of mischief since then!