Buddy:  Do you remember this photo?  This was the original version we published back in 2012.  Jan gave me a rainbow type background.  I was incognito.

Marcus:  You mean you were hiding out?  From whom?

Buddy:  Well, sort of hiding.  I didn't want to be recognized, but I don't remember who or what I was trying to avoid.

Marcus:  But your mug is so distinctive.  How could you fool anyone? 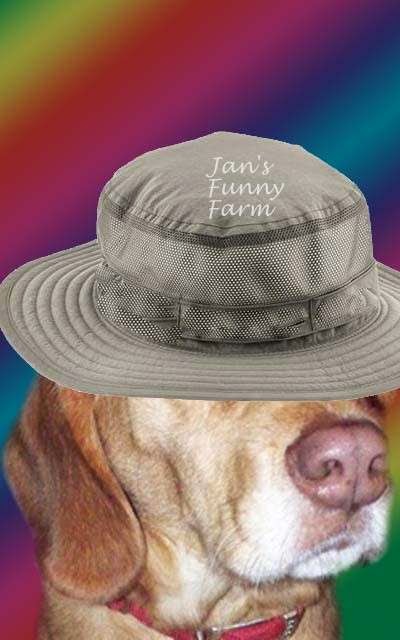 Merci:  That's what the hat was for.  To cover some of his features.

Marcus:  Well, obviously not to cover his ears.  Why didn't he pin them on top of his head?

Cyndi:  Ouch!  That would have hurt!

Marcus:  Oh, yeah, I didn't think of that. You aren't a wanted criminal, are you, Buddy?

Sam:  He should be.  He stole part of my breakfast again this morning.

Buddy:  If you guys are done panning me, I'd like to get back to today's post. It's Sepia Saturday, so I asked Jan to change the photo for me. 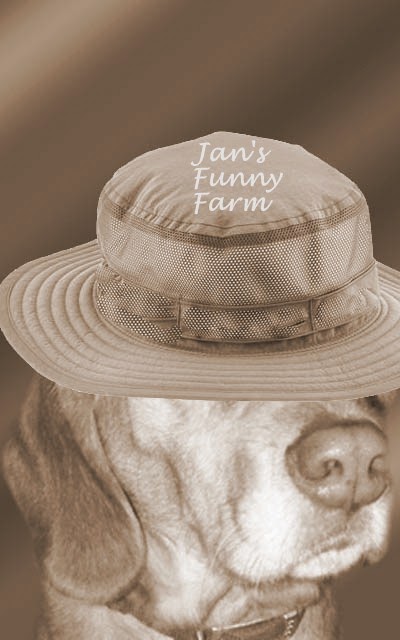 Cameron:  You look good in sepia.  It kind of matches your complexion.

Buddy:  I'm not sure that's a compliment.  If that is true, then Marcus looks good in dirt.  It matches his complexion. 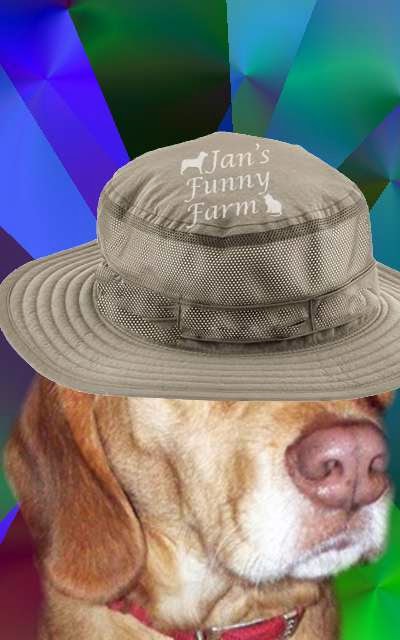 Buddy:  It's also Caturday Art day and we've been wanting to participate for some time, but we always forget.  As long as Jan was working on the sepia, she thought she would redo the background colors.

Micah:  I wondered the same thing, so Percy contacted Athena and asked her.

Percy:  Athena said all pets are welcome to participate, so Buddy is good to go.

Marcus:  Oh, then I suggest he go grab a bag of snacks off the kitchen table.  I can't quite reach them. 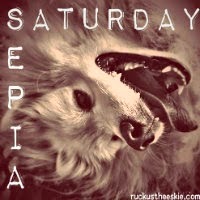 Sepia Saturday is hosted by Ruckus the Eskie. 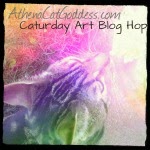